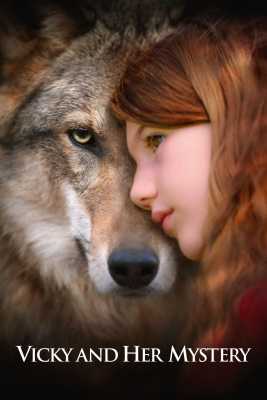 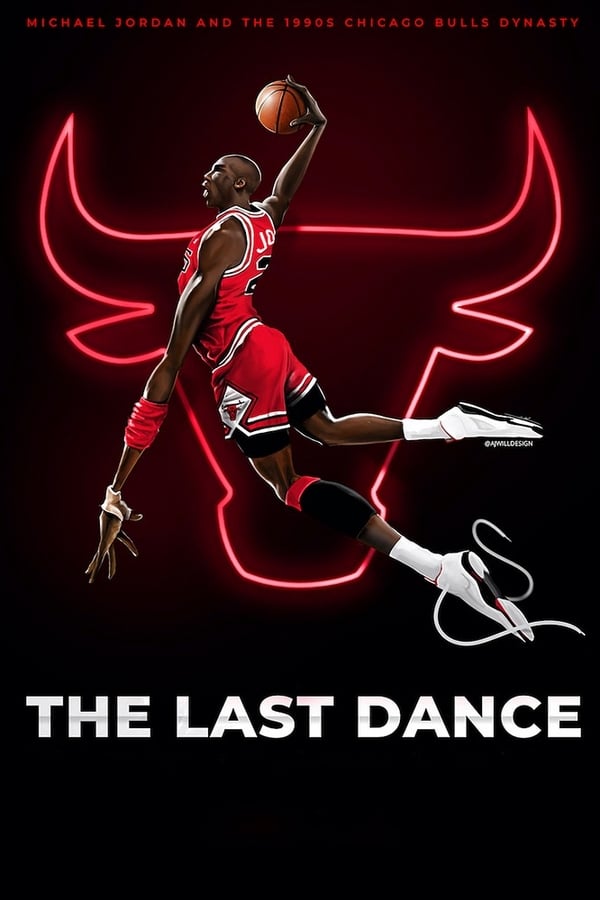 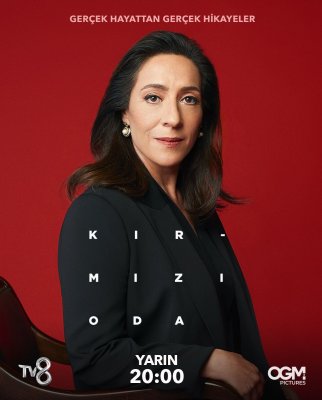 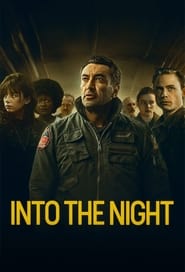 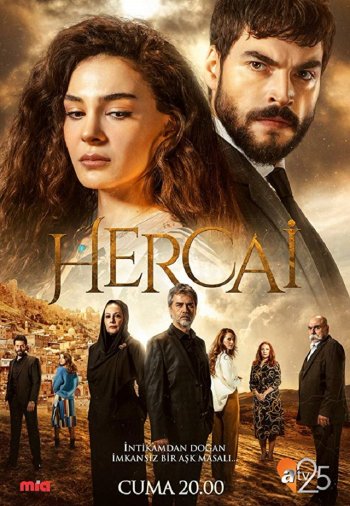 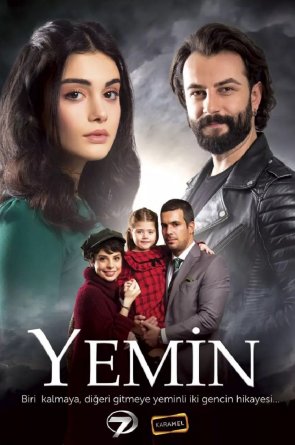 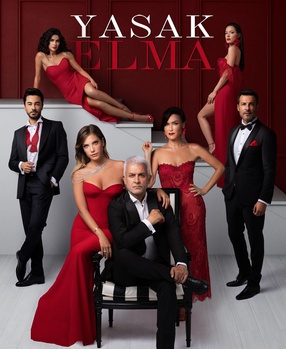 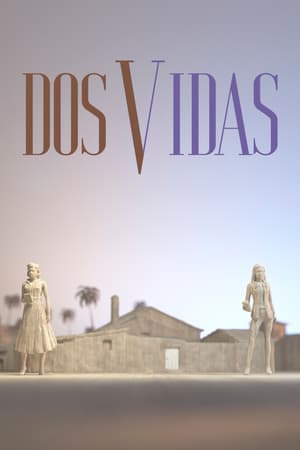 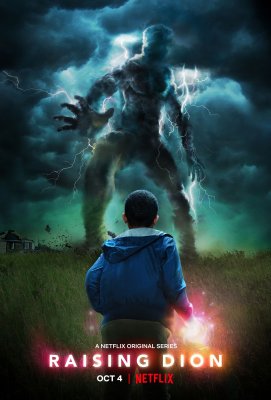 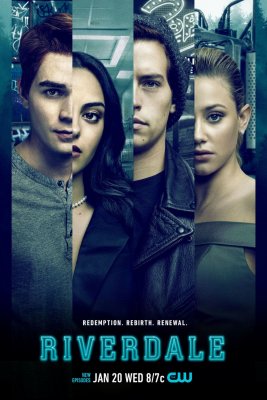 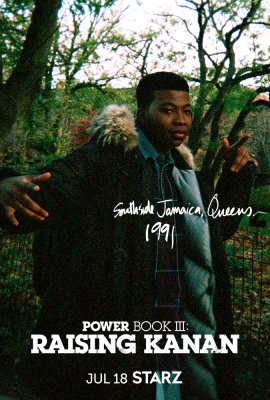 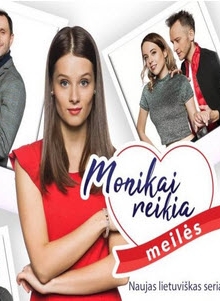 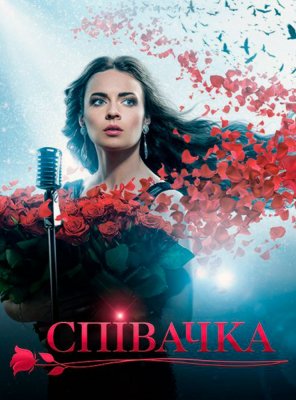 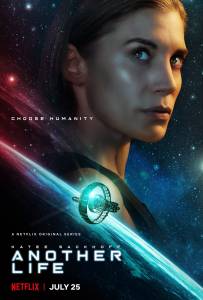 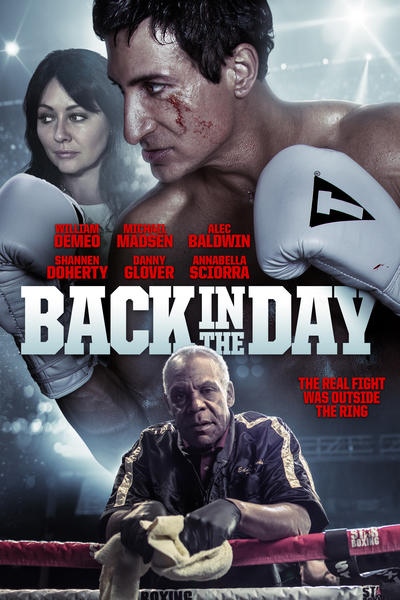 Aprašymas: Set in both the late 80's and current day "Back in the Day" is a gritty tale about Anthony Rodriguez (William DeMeo)| a half Italian - half Puerto Rican young
teenager growing up on the streets of Bensonhurst Brooklyn; a then very dangerous and racist neighborhood filled with bullies big shots and social clubs where all
of the neighborhood shots were called. Anthony had to endure an abusive unemployed alcoholic father but was blessed with a nurturing hard-working mother who he loses at a very early age and is devastated by it. In spite of his bitterness he struggles to uphold the morals his Mother taught him and retain his dignity in spite of being up against all odds. He is taken under the wing of a local mob boss Enzo DeVino (Michael Madsen)| who supports Anthony's wishes to escape his demons through the sport of boxing. Enzo connects Anthony with a trainer (Danny Glover) who means business and turns Anthony into a contender although his troubled life and friends who seem... 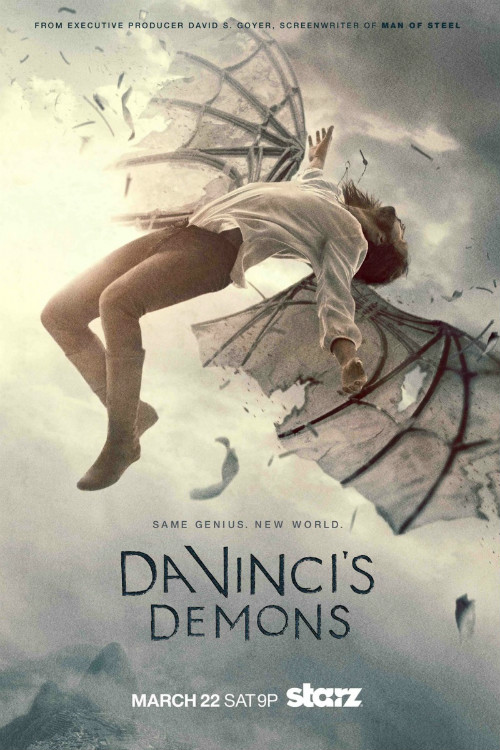 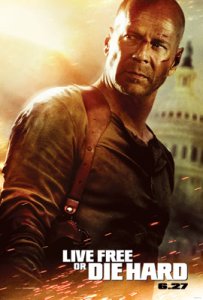 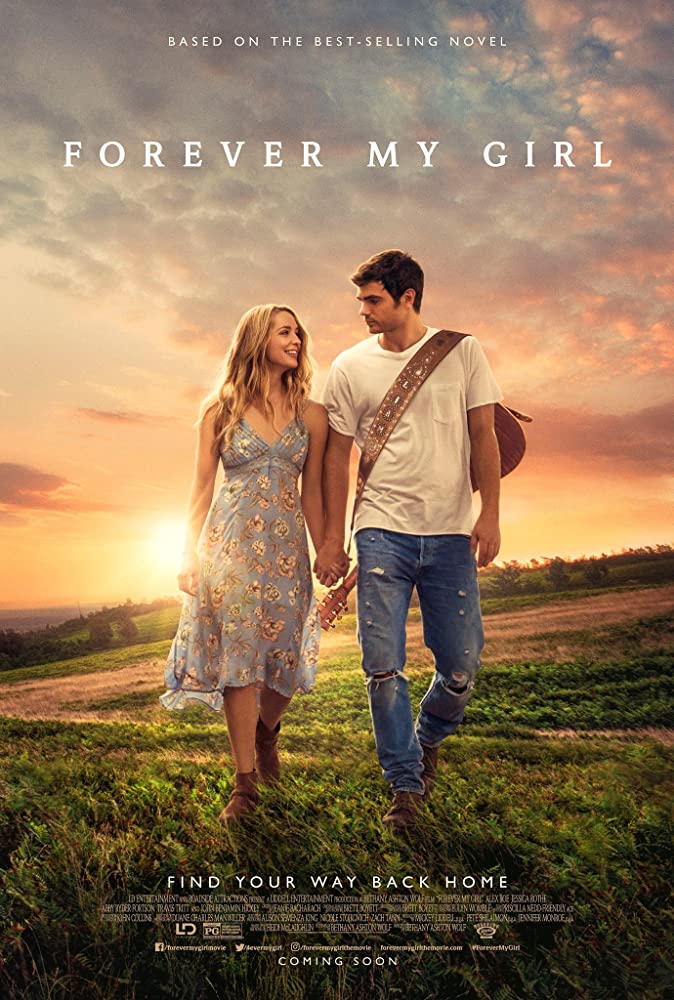 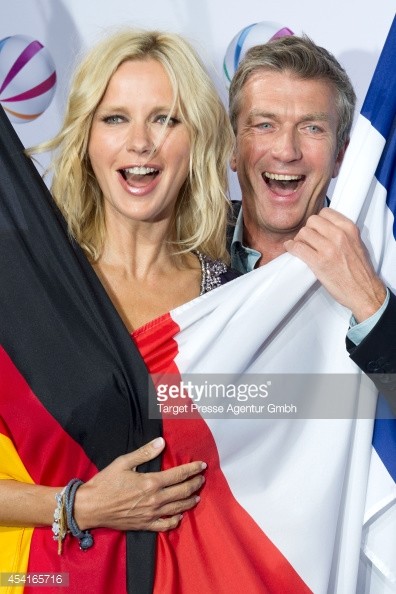