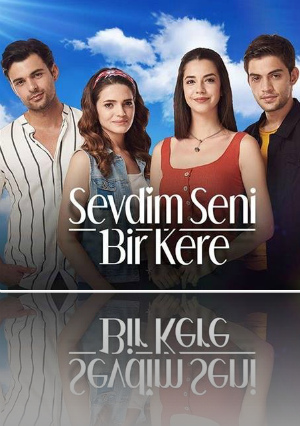 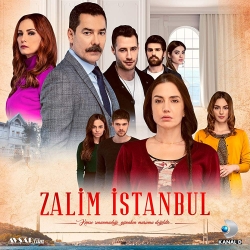 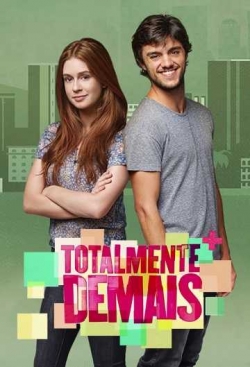 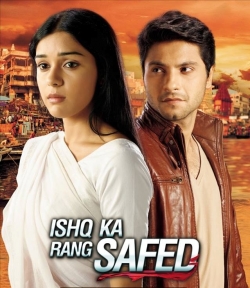 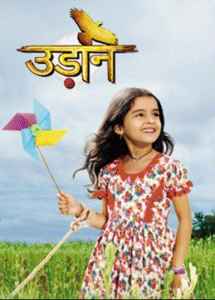 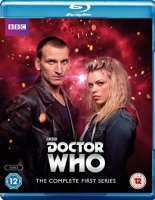 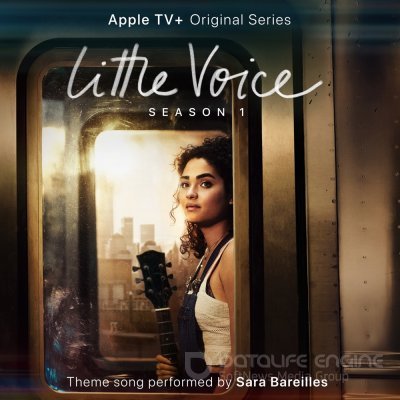 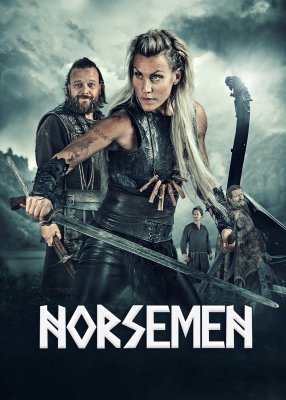 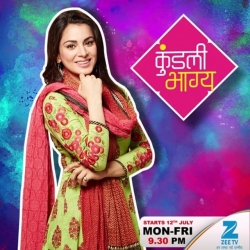 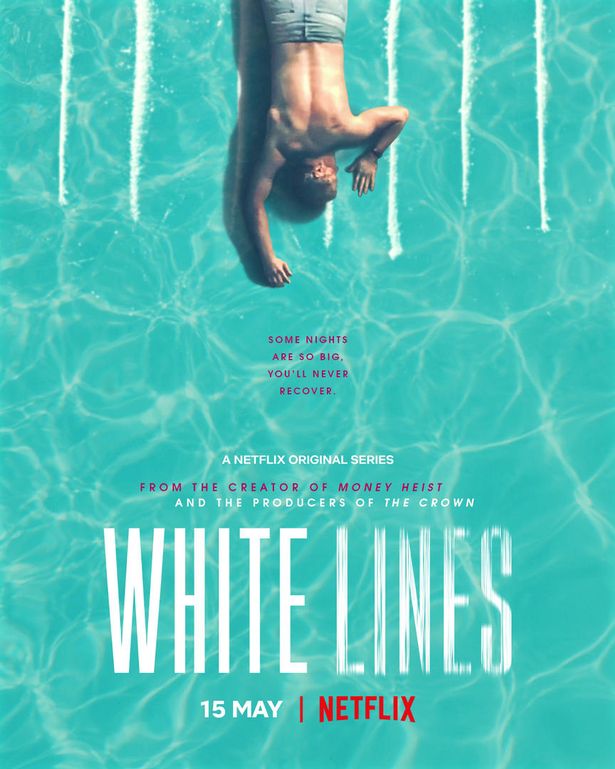 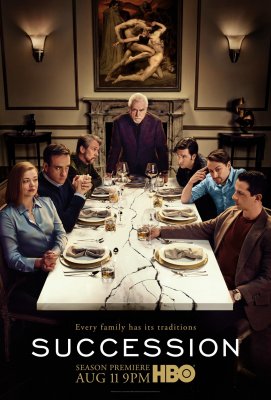 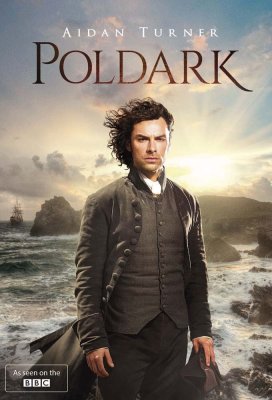 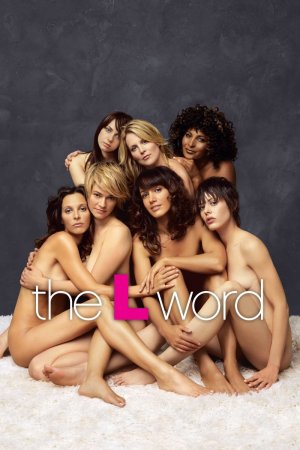 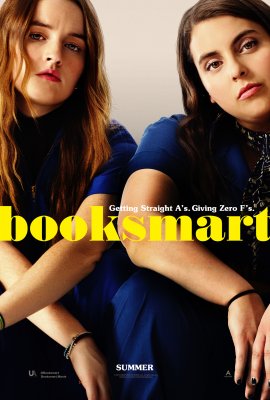 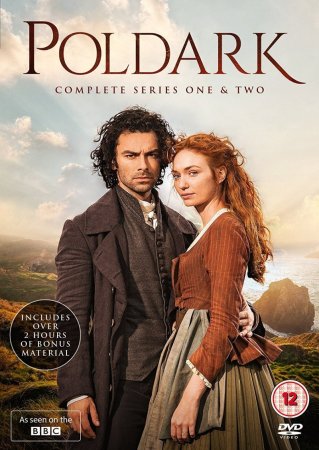 Ross Poldark returns to England after fighting in the American Revolution. His family and friends thought he was dead. The woman he hoped to marry is now engaged to his cousin. His father is dead, and the property he has inherited has been allowed to deteriorate. It is the late 1700s in Cornwall, England. This is a family drama, but is also about the challenges and conflicts between the rich and the poor. It is a time when fishermen are not catching much fish, tin and copper mines are closing down because prices are too low, but the price of food and rents are high. Ross faces the challenge of making his land productive, caring for the tenants who rely on him, and trying to win back the woman he loved - or finding a reason to live without her. 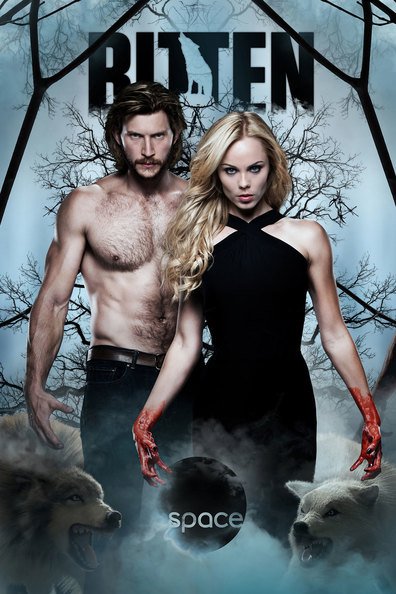 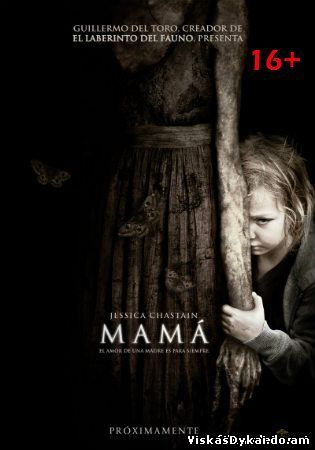 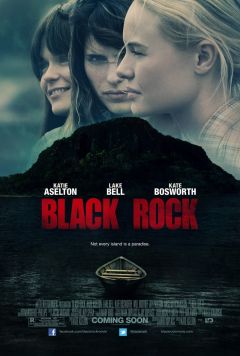 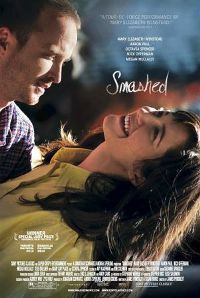 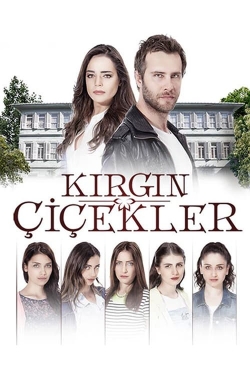 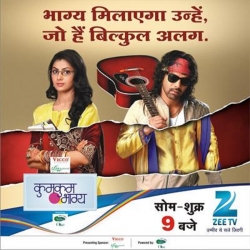 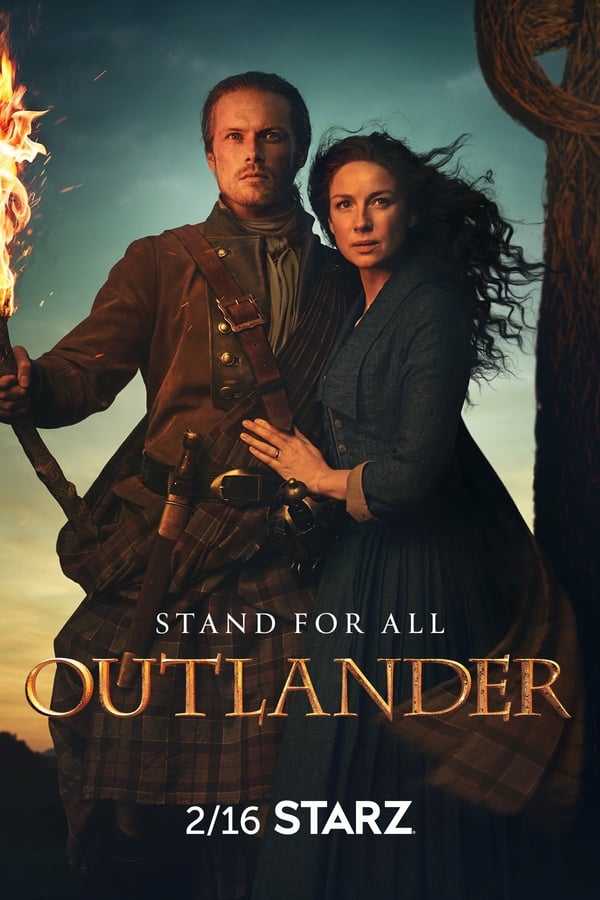 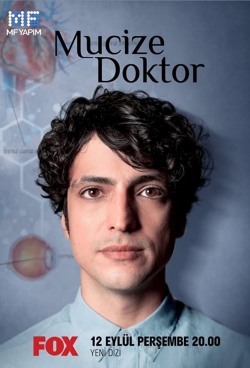